A St. Patrick's Day Tradition That You Shouldn't Miss!

For well over a decade, Innisfree has opened their doors at 6am on St. Patrick's Day and they keep them open for 24hrs! It doesn't matter if the holiday falls on the weekend or mid-week, they do this every year.


If you have been to this event before, you know that it is very laid back and everyone is in a festive mood! There are regulars that come back year after year, many dressed in sharp looking blazers. As you walk through the door you'll hear the sound of Flogging Molly or Dropkick Murphy's playing throughout the bar. Be sure to pick up some free St. Patrick's Day swag ranging from beads to giant Jameson top hats! It varies year to year. 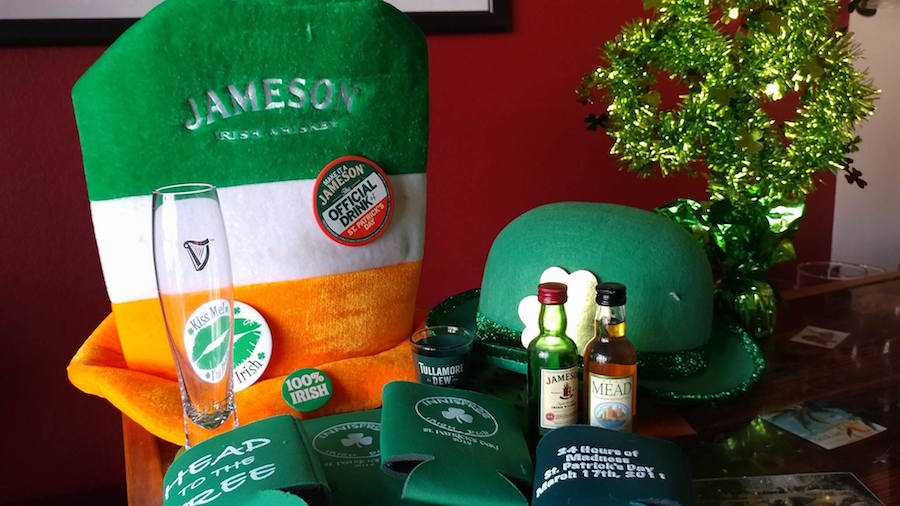 The breakfast is provided by Chris Z's and is usually made up of eggs, sausage, and biscuits with gravy. The best part is that it's FREE! There are plenty of patrons who stop in for breakfast and coffee before heading to work. This crowd usually foregoes the 6am green beer and Guinness.


After breakfast people start to head out to the "St. Patio" (as we lovingly call it) to hang out and play a few rounds of cornhole. It is a great place to people watch as doctors and nurses trickle in from their shifts. There's always a few groups in scrubs each year excited to have an "AM happy hour" to go to.


The patio is usually chilly right at 6am and some years there is even a little fog which makes it feel like true Irish weather. Not to worry, there are heat lamps to keep you warm while your Irish Coffee kicks in. Around 8:30am is when patrons are treated to live bagpipers and drummers from a traditional Irish band. We always look forward to this! 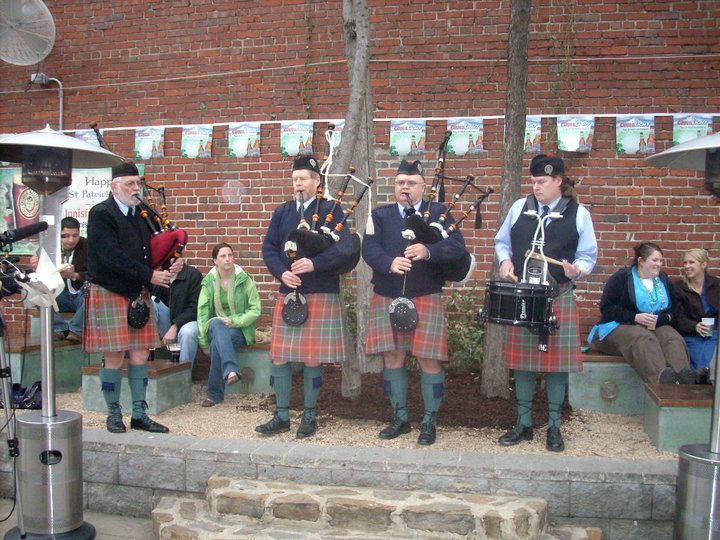 I'm not sure why Amber and I picked Kegs 'n Eggs as our first holiday tradition, but I'm so glad we did. There have been years where we did shots of DayQuil on the patio, but we weren't about to break our streak. It was during our first year going that I found out that Amber herself is part Irish. Long story short, her maiden name would have been O'Malley had her grandfather not been adopted. 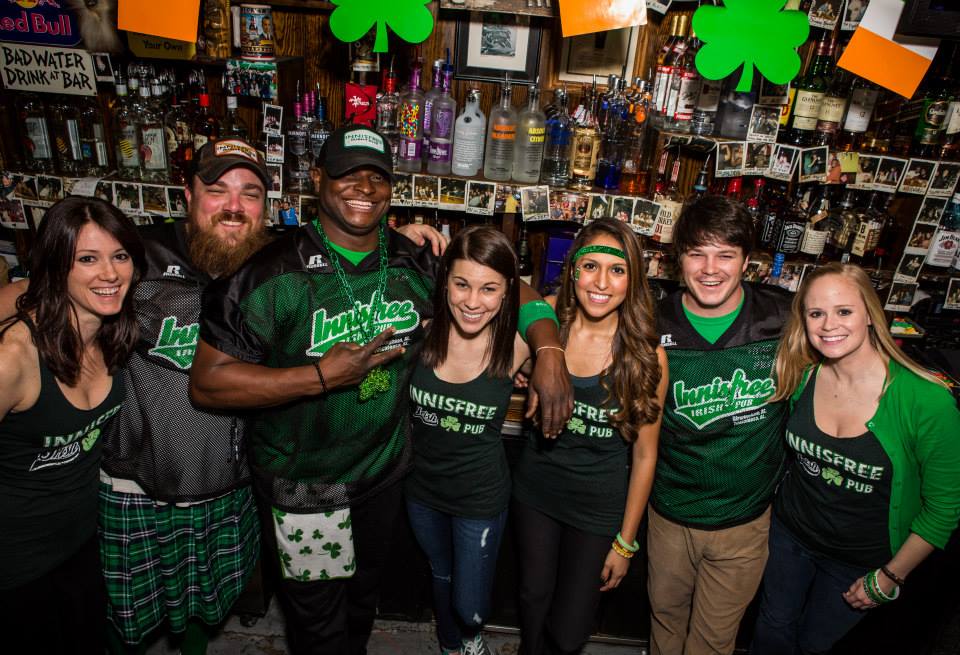 The Veteran Bartenders
Innisfree has some bartenders that have done this for many years.(We will miss seeing Joseph Hoskin this year.) I spoke to **Birmingham Mountain Radio's **Will Lochamy who, unbeknownst to me, worked at Innisfree for NINE years! He recounted how he had played at the SXSW Festival one year on St. Patrick's Day, but first he opened up the bar and worked Kegs 'n Eggs before catching a flight out to play the show. That's dedication! You always see familiar faces behind the bar each year. I asked Will about his craziest story from St. Patrick's Day. He told me about how one girl who had been there from 6am-12pm and didn't take their advice about getting a cab. "Unbeknownst to us, she got in her car and drove up the street to where she rear-ended a parked police car with its lights on by On Tap." (This is a good time to remind everyone to enjoy St. Patrick's Day responsibly.) The worst thing Amber and I have ever done is spontaneously adopted our black cat, Guinness. (Don't drink and adopt.) 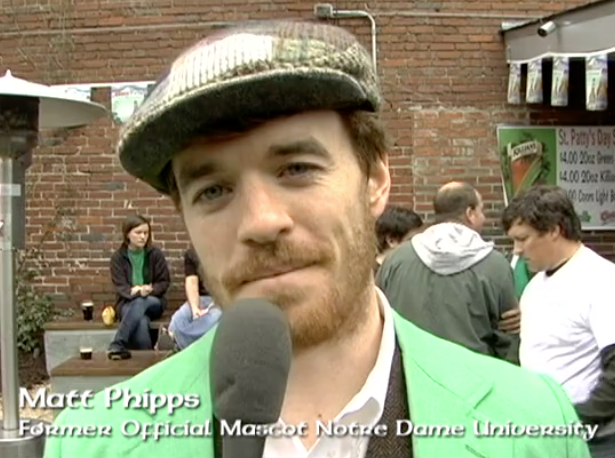 The Documentary
You probably didn't know that there was a documentary film made about 24hrs of Madness. Back in 2010 Sam Frazier Jr. of DTBD Films decided to chronicle his experience. You can watch the trailer for the film HERE. It's a lot of fun and we may or may not be in a few shots. The film debut at Sidewalk Film Festival the next year.


The main reason we look forward to Kegs 'n Eggs at Innisfree each year is that it is a relaxed atmosphere with familiar faces. As I mentioned before, a lot of people stop in on their way to work while others take the day off so they can enjoy some Guinness and Irish Coffee. I quit drinking years ago, but I still look forward to having a great time and taking in the atmosphere each year with my Redbull or coffee. It is truly something you must experience yourself and it is definitely worth waking up early for.


So set your alarm and go to bed a little early this Thursday then join us on the patio for breakfast Friday at 6am. You may not find a pot 'o gold or a leprechaun, but you are guaranteed to have a great time! Who knows, it may end up being your next Birmingham tradition! #HeadtotheFree 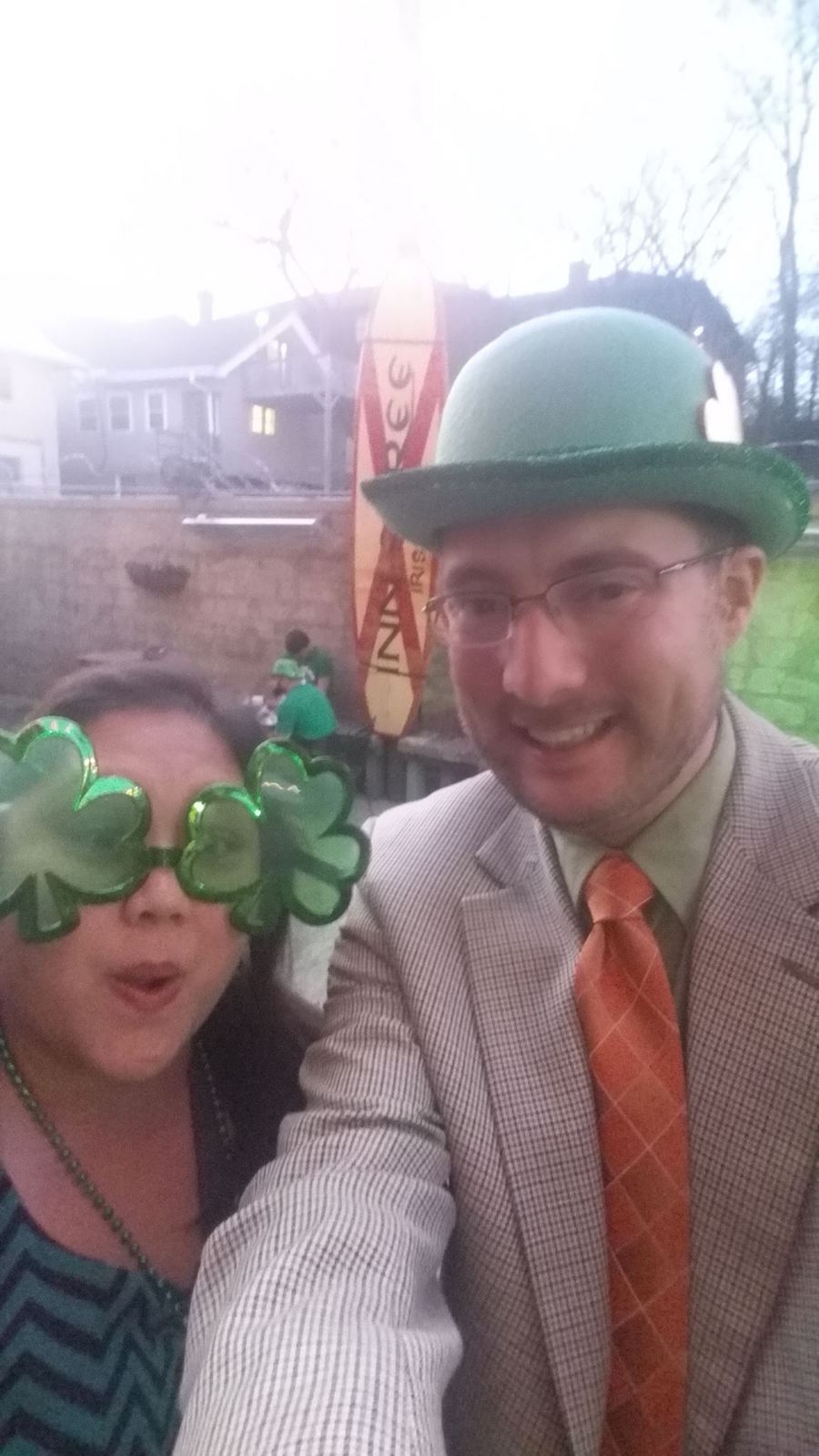