There are Photo Booths and then there is The Flash Bar!

*Happenin's in the Ham at ACS Prohibition Party*

Amber and I were attending a Speakeasy themed fundraiser and, as always, had to seek out the photo booth. You see, we have a HUGE collection of photo booth photos from all of the various events we attend throughout the year. After awhile they all blend together, but as we waited in line at The Flash Bar we immediately noticed something was different. The props were amazing and the equipment was sleek and stylish.


As we stepped up we heard, “Oh, it’s finally happening!” We looked around and saw Bradley Dixon. He’s hard to miss. He exudes the type of energy that will quickly fill up a room. Brad is the owner of The Flash Bar, and apparently he’d been waiting for our paths to cross at an event. 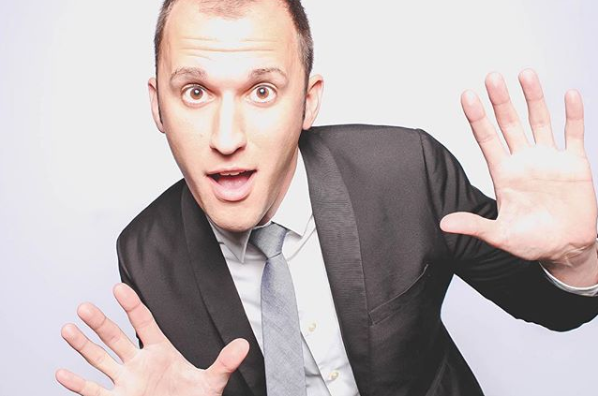 *Brad Dixon*
Of course, we immediately hit it off and Amber asked where he got such detailed props to match the theme of the night. “I custom made them!,” he replied. These weren’t the usual oversized sunglasses and random dollar store items that we were so used to seeing. These props were intricately carved and decorated for the event. Brad would later tell me about how he spends many late nights covered in super-glue and glitter while preparing for an event. ![The Flash Bar Props at Regions Tradition](https://s3.amazonaws.com/happenins-in-the-ham/2018/06/20180519_111438.jpg)
*Custom Props for Regions Tradition!*

An idea born at the beach.


Brad has a Masters Degree and was working in higher education with “at risk” students. These were kids who were at risk of not finishing their degree. While he loved helping the undergrads, he faced a problem that is all too common. Brad’s income working in higher ed wasn’t doing enough to pay off the student loans he had from getting his degrees. File that one under irony. Brad also wanted to do something that, as he puts it, “puts a light in your heart and oil in your gears.” He had looked into the side-hustle game, but who has time for that? (I empathize a lot on this one.)
After a lot of thought he decided to leave his position and figure out his next move. He took a trip to the beach to clear his mind and brainstorm. It was on the sandy shores of the Gulf Coast that the idea for The Flash Bar was born!
## A $1 Notebook full of Priceless Ideas.
Once Brad had decided to do a photo booth, he purchased a $1 notebook and filled it with his business plan. “Like hell was I going to create a tacky business,” Brad told me. “I was doing it on my terms.” He continued to fill up his notebook with every bit of business and marketing knowledge he could find. The result was the coolest photo booth concept that we have ever seen! ![The Flash Bar Set up](https://s3.amazonaws.com/happenins-in-the-ham/2018/06/20180302_205814.jpg)
*Such an amazing set-up!*
Of course there were people who said to him, “Oh, a photo booth? Good luck with that…”, but through confidence and gumption, Brad designed a luxury photo experience that stands out among the rest. He started small, hauling his booth around in a little sedan, but it wasn’t long before he was booking four events for one day! **[The Flash Bar](https://www.facebook.com/theflashbarphotoco/)** does weddings, parties, festivals, golf tournaments, you name it! It’s a great way for people to capture fun memories from an event.


What would “Jess” want? 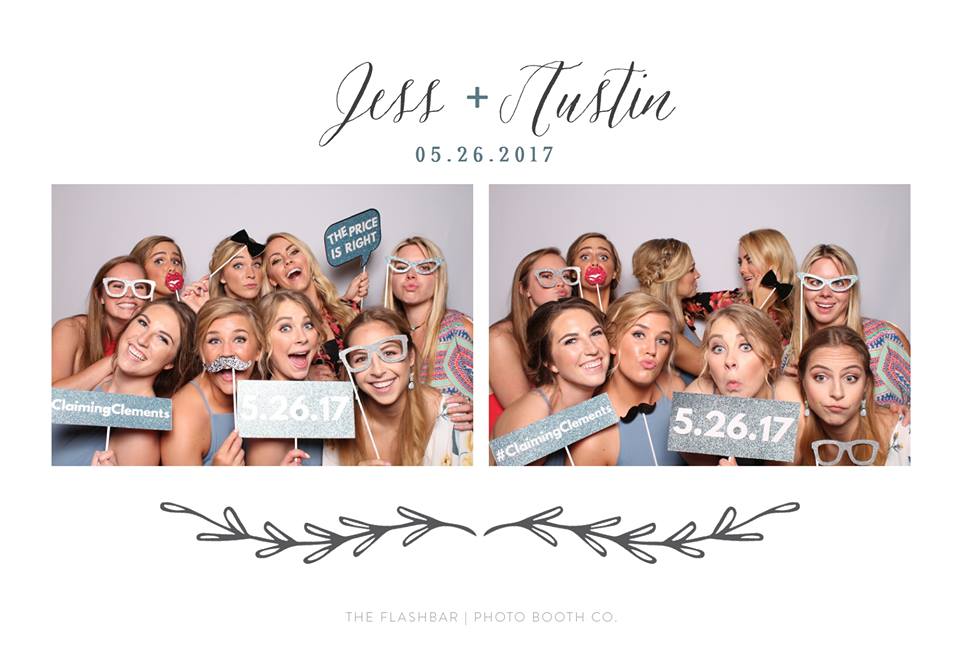 *But which one is Jess?!?!*
I asked Brad about his business strategy and he replied by saying, “I always consider what Jess would want.” It turns out that “Jess” is his customer avatar, a representation of his target customer. She’s named after the bride from the first wedding that ever used Flash Bar. “People who want a certain type of service will find it,” Brad told me, “so it’s important to know your customer.”

A lot of entrepreneurs fall into the trap of undervaluing themselves or their services. It happens all of the time. One thing I admire about Brad is that he set a dollar amount of what it costs for him to provide the best experience and stuck to it. In my own personal experience, if you cut corners to fit into a smaller budget you will end up cheapening your product and the overall experience. It takes guts to turn down a job when you are starting out, but it is crucial to brand integrity. “In the first year we passed on about 130 jobs,” says Brad. In the long run it helped him stand out. 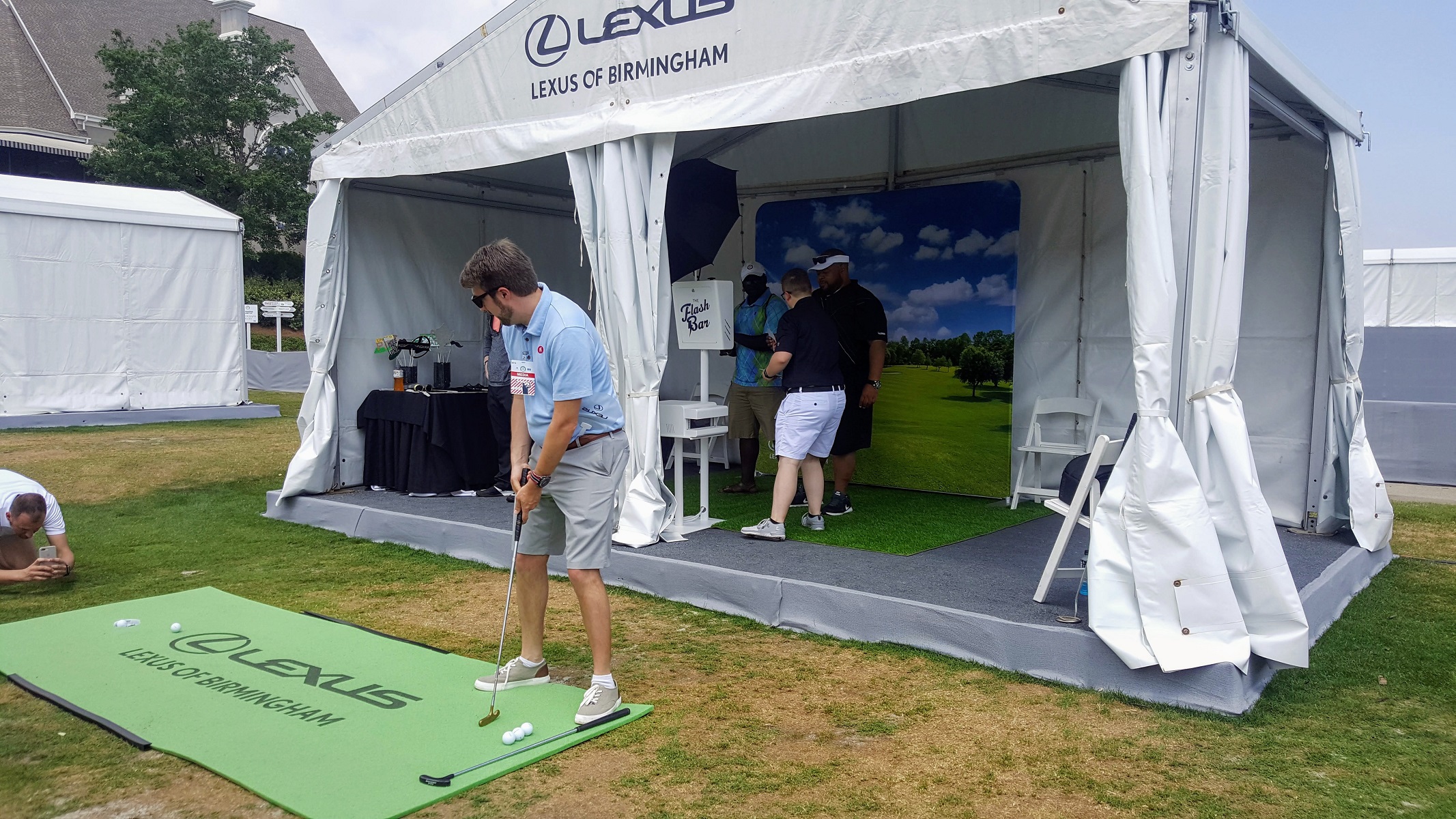 *The Flash Bar at Regions Tradition*

Talking with Bradley was refreshing. Here was another entrepreneur who had dealt with some of the same challenges that Amber and I faced when starting Happenin’s in the Ham. I can say with 100% certainty that The Flash Bar is above and beyond the best photo booth in the area. That’s not a slight to the rest, but a testament to what an amazing job Brad does! 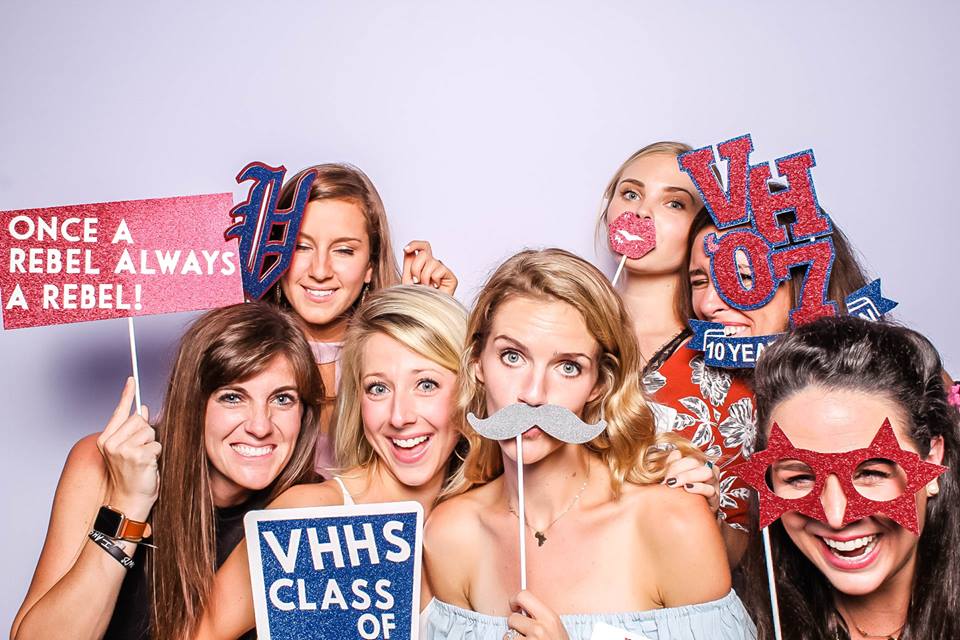 When you get married, people tell you not to skimp on the photographer because after the day is over you only have the photos to remember it by. This holds true for events as well. When Amber and I leave from an event we hope to have an amazing photo to mark the occasion. Far too often we’ve been to big festivals that skimped on the photo booth. If you have a wedding or major event, The Flash Bar will help it stand out! (You can check out the website HERE!) 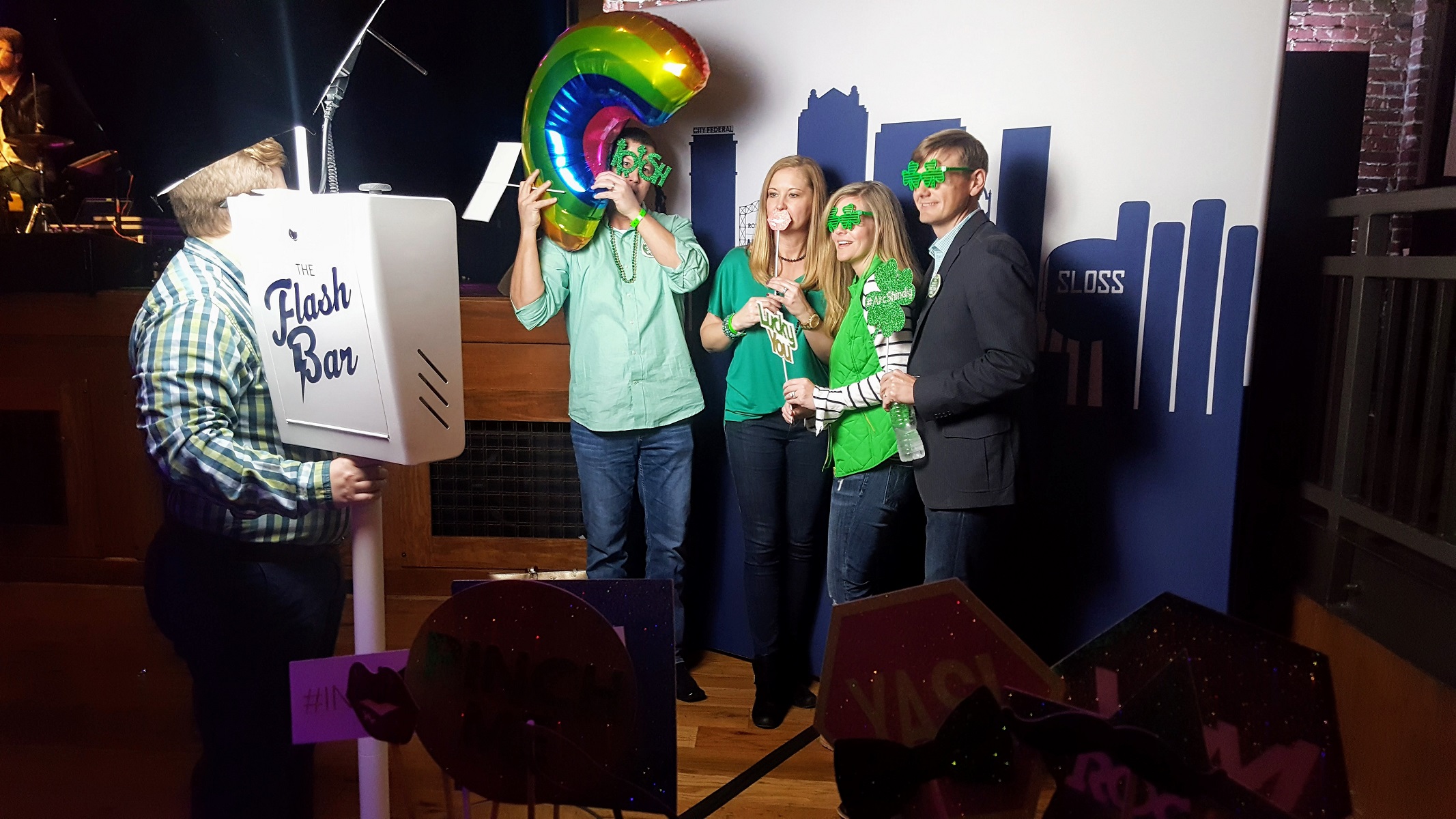 *The Flash Bar at Shamrock Shindig*

Brad is a great example of a self-made Birmingham business owner. If you are at an event and see The Flash Bar, be sure to find him and say hi! Amber and I always make him get in a photo with us and then add it to our photo notebook which, knowing Amber, probably cost just $1.
-Russell H. 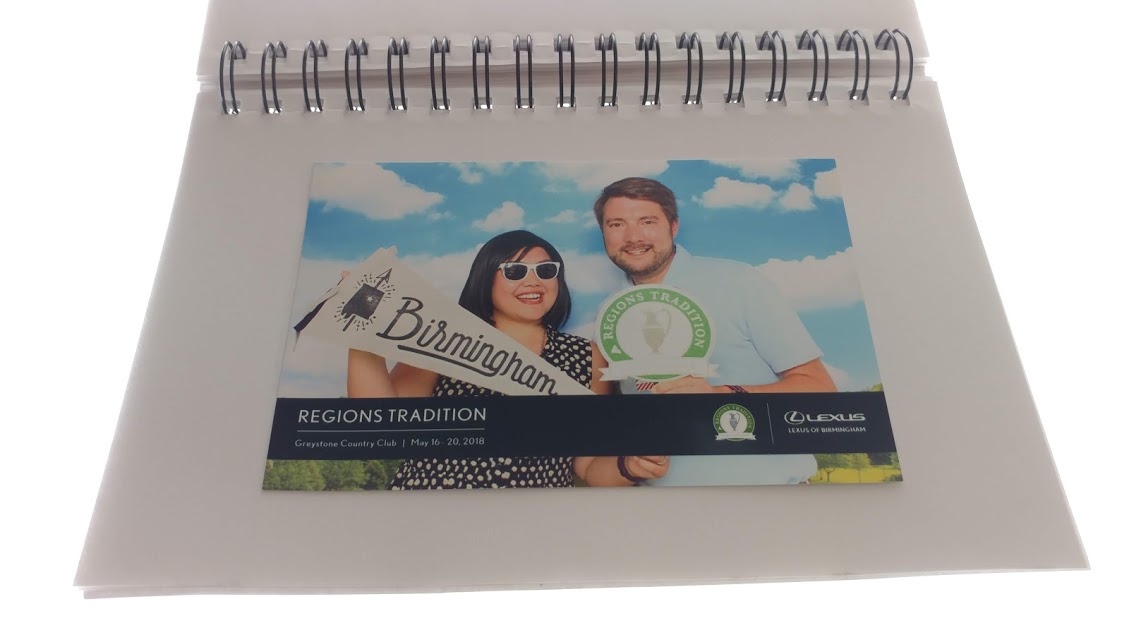 Thank you, Two Men and a Truck Birmingham!