The Houston Rockets take on The Memphis Grizzlies at the BBVA Compass Iron City Showdown!


This October 2nd, Birmingham will be treated to an NBA game of spectacular proportions when The Houston Rockets take on The Memphis Grizzlies in the BBVA Compass Iron City Showdown! 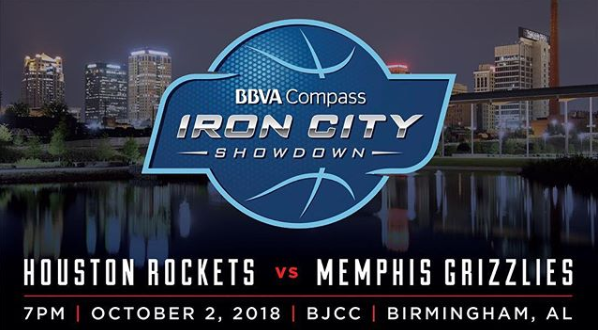 You may be asking, “Why are The Houston Rockets coming to the Magic City?” Well, it’s all thanks to the partnership that BBVA Compass has with the team! The short version is that the Rockets decided to play their exhibition game in BBVA Compass’s home town. That means that all of Birmingham, and surrounding areas, get to participate in a massive NBA event!


Not only will the game feature the NBA’s current league MVP, The Rockets will be putting on a full gameday experience! This will include antics from their mascot, “Clutch,” the Rockets Power Dancers, and so much more! You’ll be treated to the full NBA game experience! 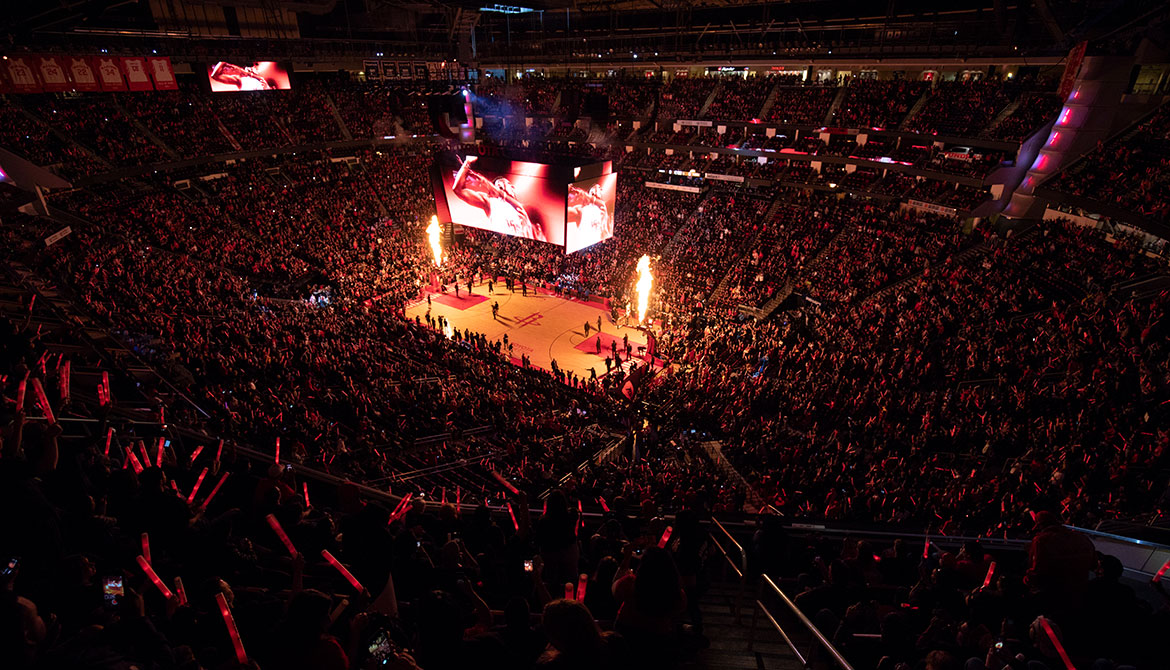 This event will be family friendly and tickets start off at just $15! Whether you are an avid NBA fan, or you are just looking to have a great night out with friends and family, there’s no doubt that the BJCC will be THE place to be on October 2nd! 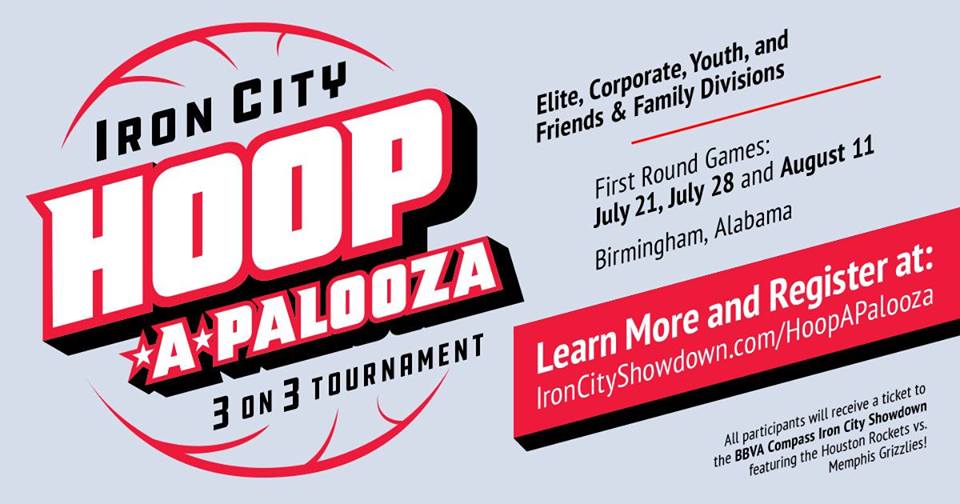 One of the coolest parts of the Iron City Showdown is something called Hoop-a-Palooza! What the heck is Hoop-a-Palooza?! It’s a 3 on 3 basketball tournament taking place at various places throughout our city from now until game day!
Hoop-a-Palooza has multiple divisions including Corporate, Elite, Friends & Family, and Youth! It’s open to players of all ages and skill levels!


The top Hoop-a-Palooza teams will play each other in the BJCC Arena during the Iron City Showdown! That’s right! If you participate in the tournament you may end up sharing a court with two NBA teams! If you are interested in participating you can get all the info, HERE. 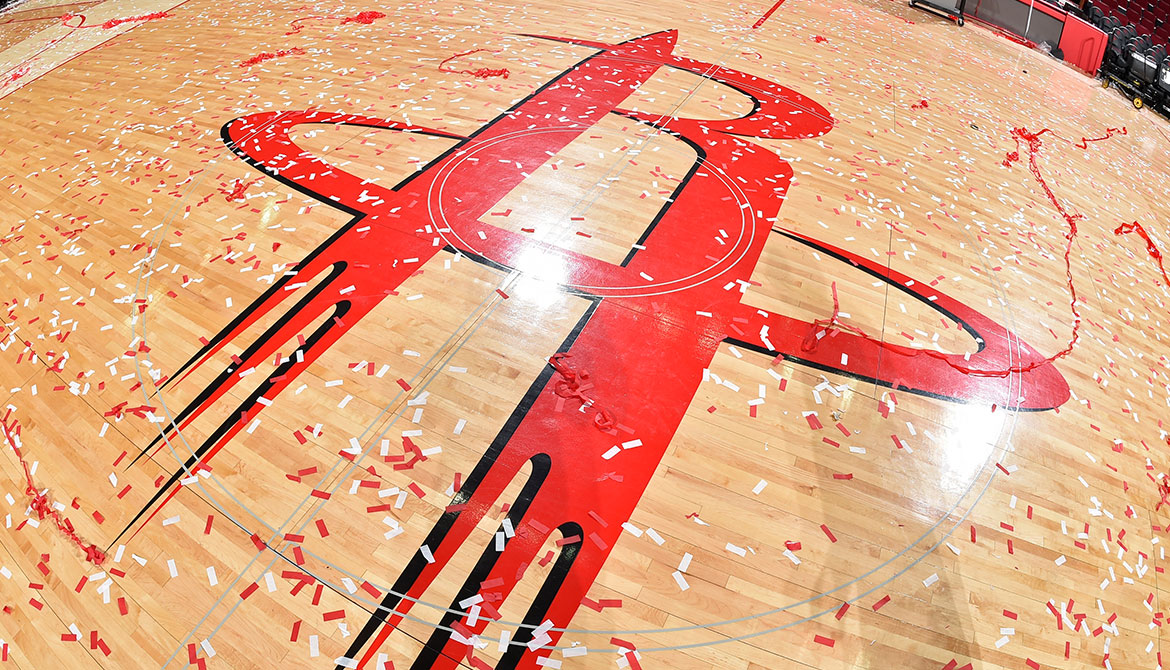 
Stay tuned for some ticket giveaways on our Happenin’s in the Ham social media channels! We will see you at the BJCC arena on October 2nd as we cheer The Houston Rockets on to victory! While tip-off is at 7pm, the doors will be open early for some fun pregame activities so don’t be late!

Our Staycation at the Luxurious Elyton Hotel!