Your Official Guide to New Year's Eve in Birmingham to Ring in 2020!

The Roaring 20’s are back and it’s time to celebrate in style!


This New Year’s Eve it seems like all of Birmingham is going to be covered with Bootleggers and Flappers! Let’s party in a way that would make J. Gatsby proud! While there are plenty of parties to choose from, here are our top picks for where you should be when you ring in the new year! 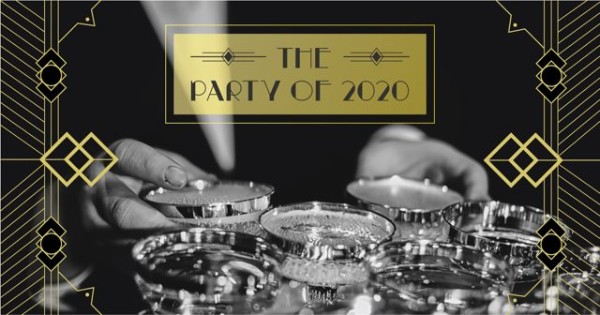 Ring in 2020 with all the swanky style of the Roaring 20’s! This party takes place at the historic Redmont Hotel in the heart of Downtown! This will be an over-the-top Gatsby themed celebration! Souled Out Groove band will be playing and DJ Lee J will be on the mezzanine. Dive into delicious hors d'oeuvres, desserts, and a champagne toast! You won't want to miss the celebration of the century! This event sold out last year, so don’t delay getting your tickets! They also have some incredible room packages available, some include both dinner AND breakfast at Harvest!
(Cost: $75-$85) 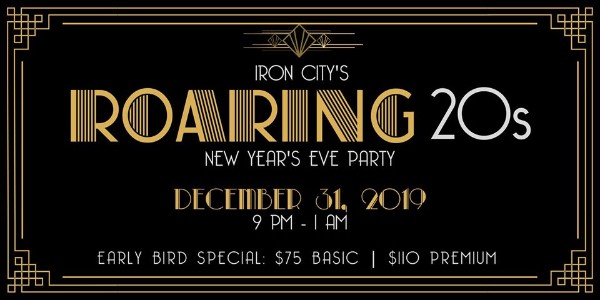 Prohibition ends at Iron City this NYE! Break out your best flapper dresses and suspenders! This is a 1920’s themed bash. Tickets include open bar, Heavy Hors D’oeuvres, Party Favors, and a Champagne Toast! Coat check is included as well. Music will be provided by The Schmohawks. Premium ticket packages are available as well. Ring in the new decade in style!
(Cost: $75-$110) 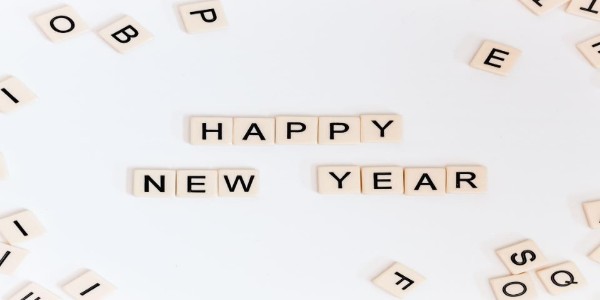 This is a FREE event on NYE! Forget watching the ball drop, watch a Keg Drop! Birmingham District Brewing always throws a fantastic New Year’s Eve event. You won’t want to miss out on this event as you raise a pint of local brew to a new year! Southern City Lights will be playing live music starting at 8pm and the night will be filled with new beer releases!
(Cost: FREE!) 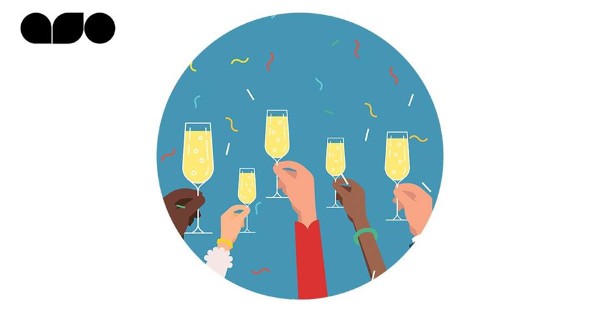 Dance into the New Year with waltzes, polkas, and marches by Johann Strauss II, alongside dance-inspired music from around the world. This concert is a special event in the ASO's SuperPOPS! series! This is a more laid back New Year’s experience and starts at 6pm. If you want to celebrate while avoiding a crowded venue this is the place! The music is always incredible and the experience will be memorable!
(Cost: $40+) 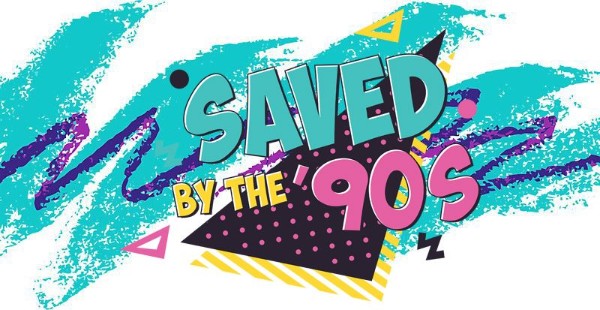 While most venues are hosting 1920’s themed parties the Woolworth is going 90’s! (Remember when the 90’s were “20yrs ago?!”) Get dressed up in your 90’s best (perfect for a “slow entrance”) and prepare to dance to 90’s music all night long as Woolworth opens up a can of 90’s nostalgia! There will be raffles each hour on the hour. Enjoy delicious food and fun games! Tickets are just $15 in advance, so buy them early! This is going to be all that AND a bag of chips!
(Cost: $15-$25) 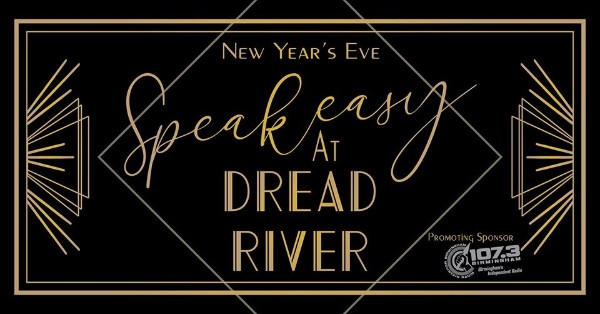 Nothing says the 20’s like a party with secret rooms and whispered passwords! Head to Dread River Distilling Company for a party like no other! Get a standard or VIP pass. The standard pass comes with 2 drink tickets while VIP is open bar! There will be passwords for private lounge areas just like during prohibition! Our friends at Birmingham Mountain Radio are sponsoring this event, so we know it’s going to be awesome! (Pssst! What’s the password, Reg & Will?!) Do it up right this NYE!
(Cost: $75-$200) 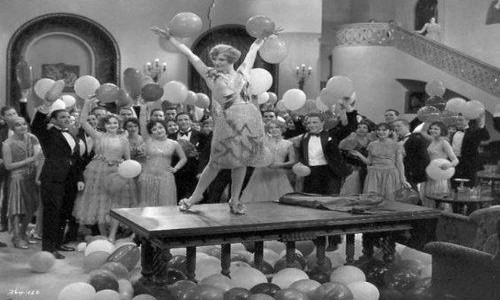 Diving into the 20’s Again at Marble Ring

Of course Birmingham’s own speakeasy, The Marble Ring, is hosting a 20’s party! Grab your fedoras and flapper dresses and head to Avondale! $10 gets you admission and a champagne toast at midnight! Tickets are limited to just 100 people, so don’t delay! There will be a DJ playing music into the wee hours of the morning! This is definitely an immersive 1920’s venue!
(Cost: $10) 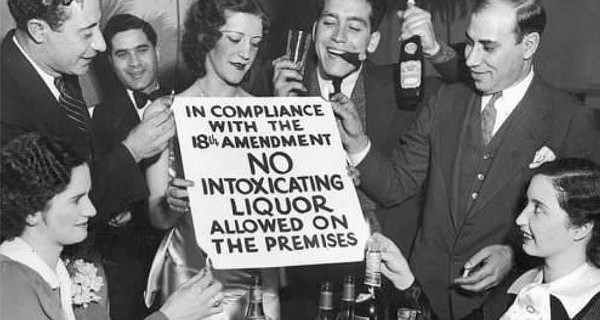 Head to Brennan’s Irish Pub in 5pts. South for some New Year’s fun! Murder of Jane Crow will be playing, drinks will be flowing, and everyone will have a fantastic time! Cover is just $10 and they will have drink specials! It’s 20’s themed, so get dressed in your prohibition era best!
(Cost: $10)


*Publisher's Note: Some events are indicated as 21yrs and up. This isn't a guarantee that events not labeled as such are open to all ages. -RH* ___